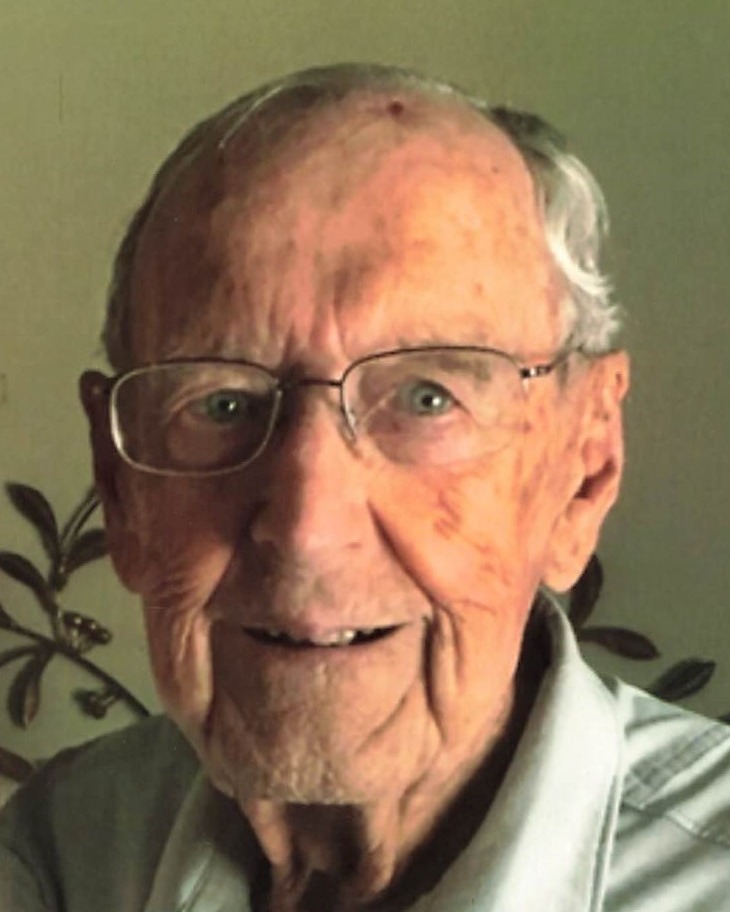 Robert (Bob) Watson 96, of Mason City, Iowa passed away Sunday, January 15, 2023 at MercyOne North Iowa Hospice surrounded by family. A celebration of life will be held at a later date.

Bob was employed at Iowa Kemper Mutual as a Senior VP. He also worked in sales for Iowa Glass and had a late in life job delivering flowers for Baker Floral. Bob was the 1970 YMCA Man of the Year. He was an avid fan of the Iowa Hawkeyes, Vikings and since childhood, a Cubs fan. He wanted to live long enough to see the Cubs win the World Series, which happened in 2016. After they won, he chuckled and said he needed to change his goals. Bob and Joan traveled to wonderful destinations with  family, loved golfing at Highland Golf Course, fishing trips in Iowa, Minnesota, South Dakota and fly-in's to Canada. Bob was known for his humor and quick wit. He always put other's needs before his own. Bob valued his faith, family and friends and cherished his time spent with each and everyone he knew, especially his family. Bob was proud to be a Northender and had a special bond with his childhood friends.

Bob was preceded in death by his parents and sister Betty Watson. We as a family wish to thank everyone who have been a part of Bob's life and have given him the love, support & friendship over his lifetime. He will be missed. Please hold those special memories of your loved one's close.

To send flowers to the family in memory of Robert T. Watson, please visit our flower store.