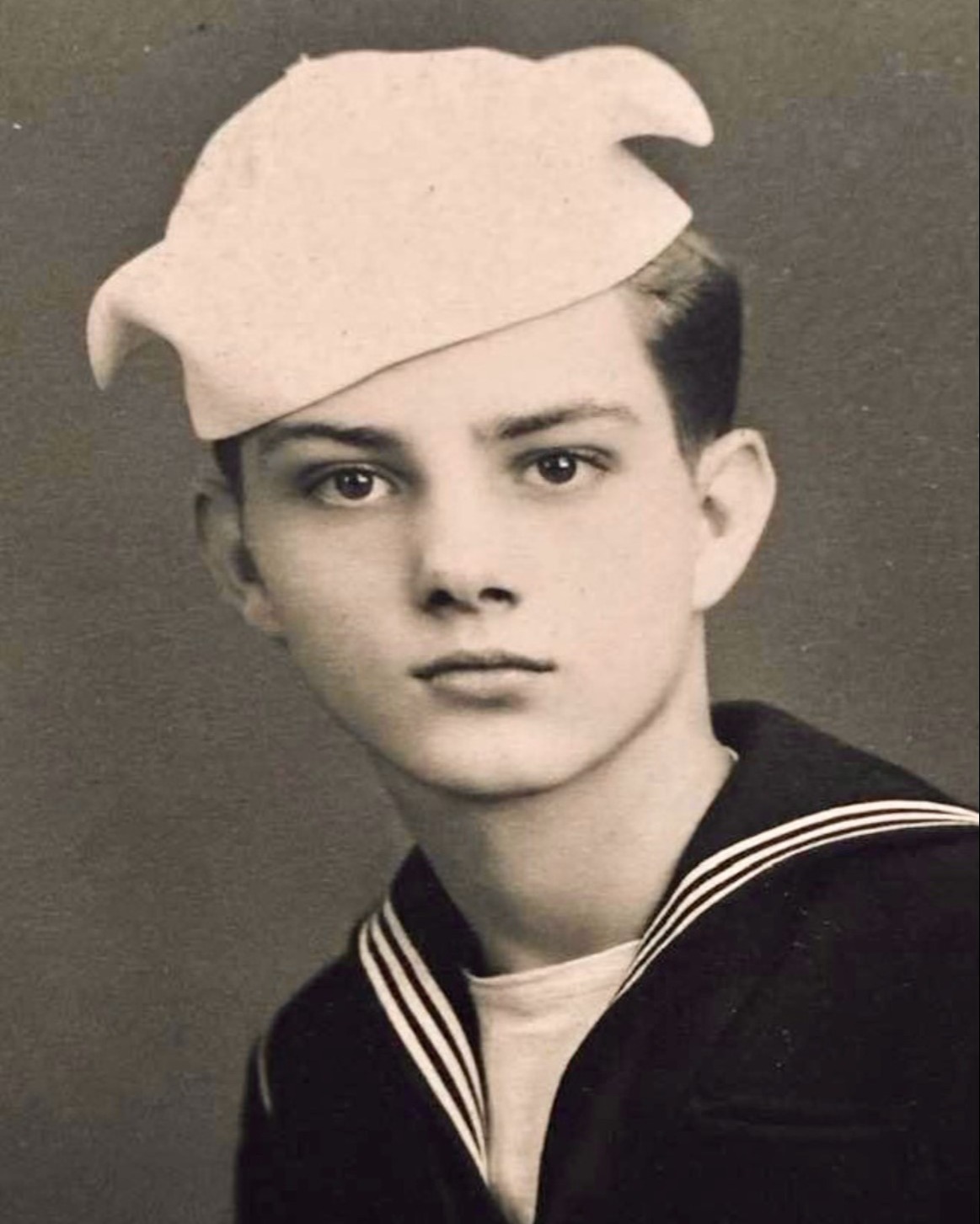 Merlin John Schulting, 94, of Mason City, Iowa passed away on December 14, 2022, at MercyOne Medical Center-North Iowa due to Cardiomyopathy. At Merl’s direction, there will be cremation and a private memorial service.

Merl was born April 14 in Menominee, Wisconsin to Vincent and Viola (Tranel) Schulting. At 17, Merl enlisted in the US Navy and went on active duty July 4, 1945. World War II was declared over that year, Merl was discharged a year later on July 13, 1946, and he went on to graduate Loras College in Dubuque, Iowa. Once graduated, Merl joined his father in the Ballroom business, managing his father’s Melody Mill Ballroom in Dubuque, Iowa, the largest Ballroom in the Midwest. Merl wore many hats, from security, prep and clean up, supply ordering to lining up and caring for the needs of entertainers some of which were Guy Lombardo, Louis Armstrong, Lawrence Welk, Patsy Cline, Duke Ellington and Johnny Cash. It must be mentioned that Buddy Holly, The Big Bopper and Ritchie Valens were scheduled to perform at the Melody Mill on February 10, 1959. This never happened as the three perished in a fatal plane crash after performing at the Surf Ballroom in Clear Lake, Iowa on February 3, 1959, and as the American Pie song says, it was The Day the Music Died. Merl married Joyce Launspach on February 2, 1952. While growing their budding family, the Melody Mill was sold in 1964 and Merl took a position as Commercial Representative for Interstate Power Company in Mason City, Iowa. Merl continued working for Interstate Power until his retirement. Once retired, Merl acquired his Iowa Real Estate License, and helped with his wife’s business, Joyce Schulting Realty. Merl was also very involved in the Mason City Exchange Club, and he could always be found on July 4 handing out American flags and helping shoot off the Exchange Club sponsored fireworks for the Mason City community.

Merl will be sadly missed by his devoted wife, Joyce, his son Kirk (Cindy), his daughter Jill (John) Rickoff and eight grandchildren, one step-grandchild, and fifteen great-grandchildren.

Merl was preceded in death by his parents, his sisters, Shirley Lewis and Darlene Kirch and his son Craig Schulting.

If so inclined, Merl’s favorite charitable giving was to The Wounded Warrior and Disabled Vets.

To send flowers to the family in memory of Merlin J. Schulting, please visit our flower store.