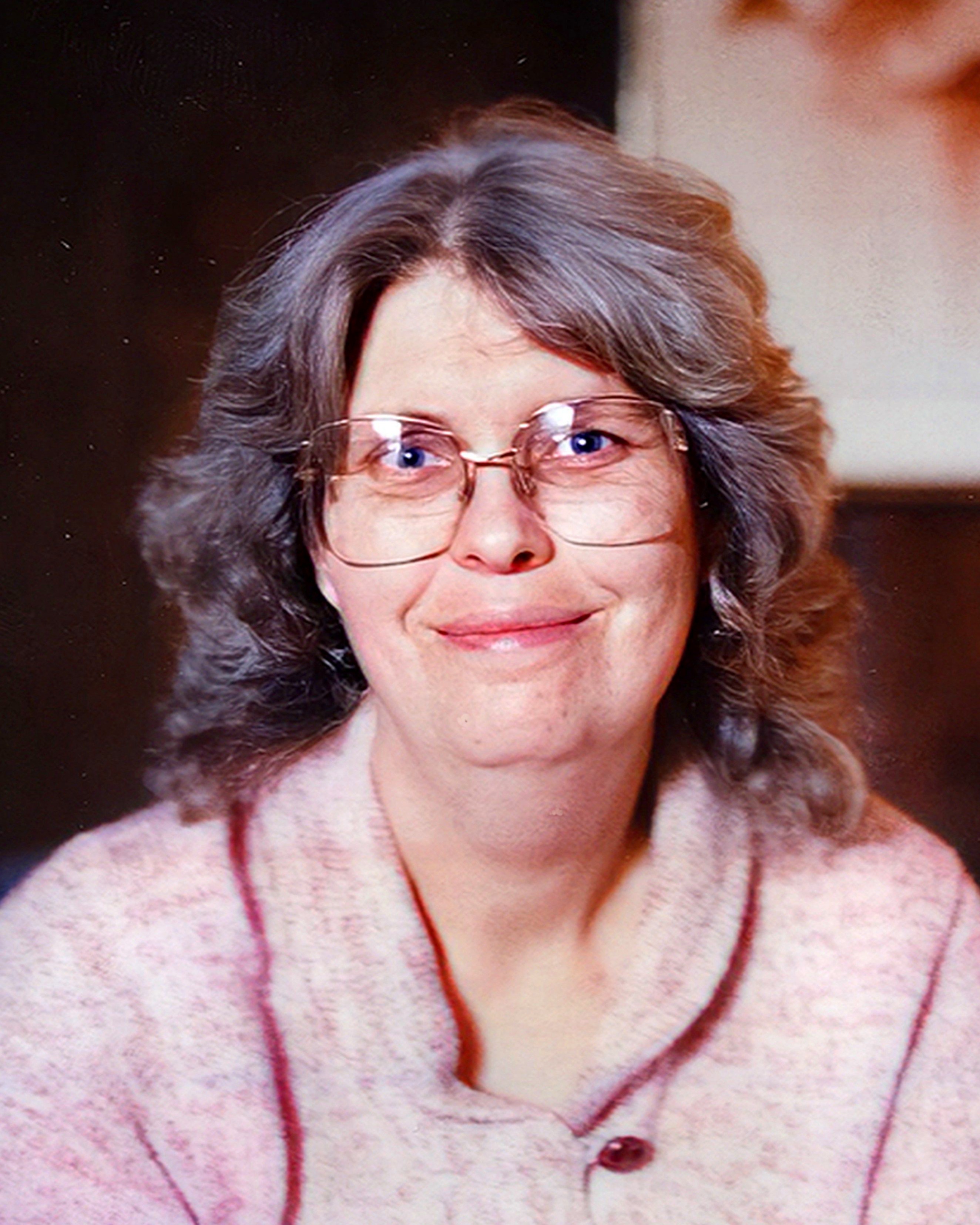 Hand delivered by a local florist

Mary Nan Tice, 83, passed away on Wednesday, December 21, 2022, at Cariad at Village Place assisted living in Plano Tx.   Her loving husband Dale Tice and 3 angels of friends helped to ease her journey to Heaven.  A private memorial service will be held at Cariad at Village Creek Plano, TX. Inurnment will be held at a later date in Elmwood-St. Joseph Cemetery, Mason City IA. Memorials may be directed to Heart to Heart Hospice in Carrollton, TX, https://hearttohearthospice.com/location/texas/ in honor of Mary Tice.

Our thanks to the kind staff at Cariad who took loving care of her and tried to learn some sign language. Thanks especially to Robin Kreymer, and also to Rachel Bloom, and her mother Iris Goldstein who both sign and helped Mary have a comfortable passing of heart problems.  The family is forever indebted to them.

Mary Tice was born on December 27, 1938, in Corsicana, Navarro County, Texas to Jessie Bartlett Parker and his wife Estelle Ion Parker (nee Cooley) who preceded her in death.

She was born deaf and when quite young lived away from home, going to school and residing at Texas School for the Deaf in Austin, Tx until about 1960.   Her parents and younger sister Beulah lived in Corsicana and Wortham, TX.

She married Dale Edward Tice on March 24, 1979, in Wortham, Freestone, Texas where her parents lived. Because of a snowstorm in the country, they did not have a honeymoon then, but later traveled extensively to many places including Switzerland, Egypt, Alaska, on Deaf Cruises, to Disney World several times, and on many Deaf Action Center trips.  She worked for Home Interiors and Gifts printing invoices for about 29 years and retired in 2004.   She lived in Carrollton, TX since 1979.

She was very active in the Dallas Deaf Action Center (“DAC”) and the deaf community, assisting seniors with driving them to appointments.  She volunteered in the kitchen for DAC luncheons and created beautiful decorations and centerpieces for DAC holiday events.  She was gifted in many crafts, including creating lovely needlepoints, crocheted blankets, knitting, holiday crafting, and making incredible quilts, some of which she designed the patterns by herself.  She loved to cook and collected a number of cookbooks, along with kitchen gizmos and gadgets.

Although she was quite shy and humble, and was not trained in oral speaking, she was smart, had an expressive face, and a beaming smile when she told a joke (in American Sign Language) and had a ready, lovely laugh.  She was a kind, caring person who always seemed pleasant and a friend to all at DAC.

She and her husband Dale adored each other and were very complimentary in helping each other.  Dale spoke for them, but Mary kept him on track and fussed if he wasn’t paying attention.  They hugged often, and the look in their eyes as they gazed at each other showed how much they truly bonded.

It was her wish to cook for the last 1 ½ years while they were living at Cariad- a kind friend, Iris Goldstein, who also is deaf, took her to her home to cook a few weeks ago- so Mary’s wish to cook again was granted thanks to this kind lady.

She will be sadly missed by her husband, sister-in-law Ann Tice and husband Joe Barkmeier, brother-in-law Paul Tice, and many nieces and nephews.  Mary is survived, also by one sister, Beulah Mae Pruitt of Dayton, TX.

To send flowers to the family in memory of Mary Nan Tice, please visit our flower store.