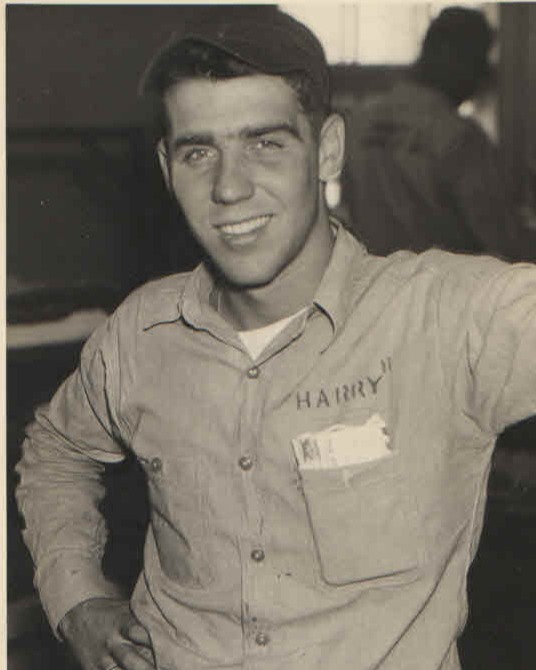 Larry was born August 13, 1936, to Paul and Loudell (Cheney) Harrington in Mason City. He served as a parachute rigger in the United States Navy from 1955-59. During that time, he met his wife, Gale and they married July 15, 1956. Together they had three sons: Steve, Mark, and Troy. After the Navy, he worked at Lehigh Cement from 1959-66. He was a Firefighter First Class with the Mason City Fire Department from 1966 until he retired in 1992.

During his retirement he enjoyed winters with Gale in Casa Grande, AZ, playing softball, swimming, and hiking.  Summers in Mason City, he enjoyed biking, archery, watching the Bald Eagles and spending time (with the gang) at McD’s and the YMCA.

He was preceded in death by his loving wife, Gale (Schmitz) Harrington; his parents, Paul and Loudell Harrington, and his brother William Harrington.

A graveside service will be a scheduled in the spring.
To send flowers to the family in memory of Larry Paul Harrington, please visit our flower store.