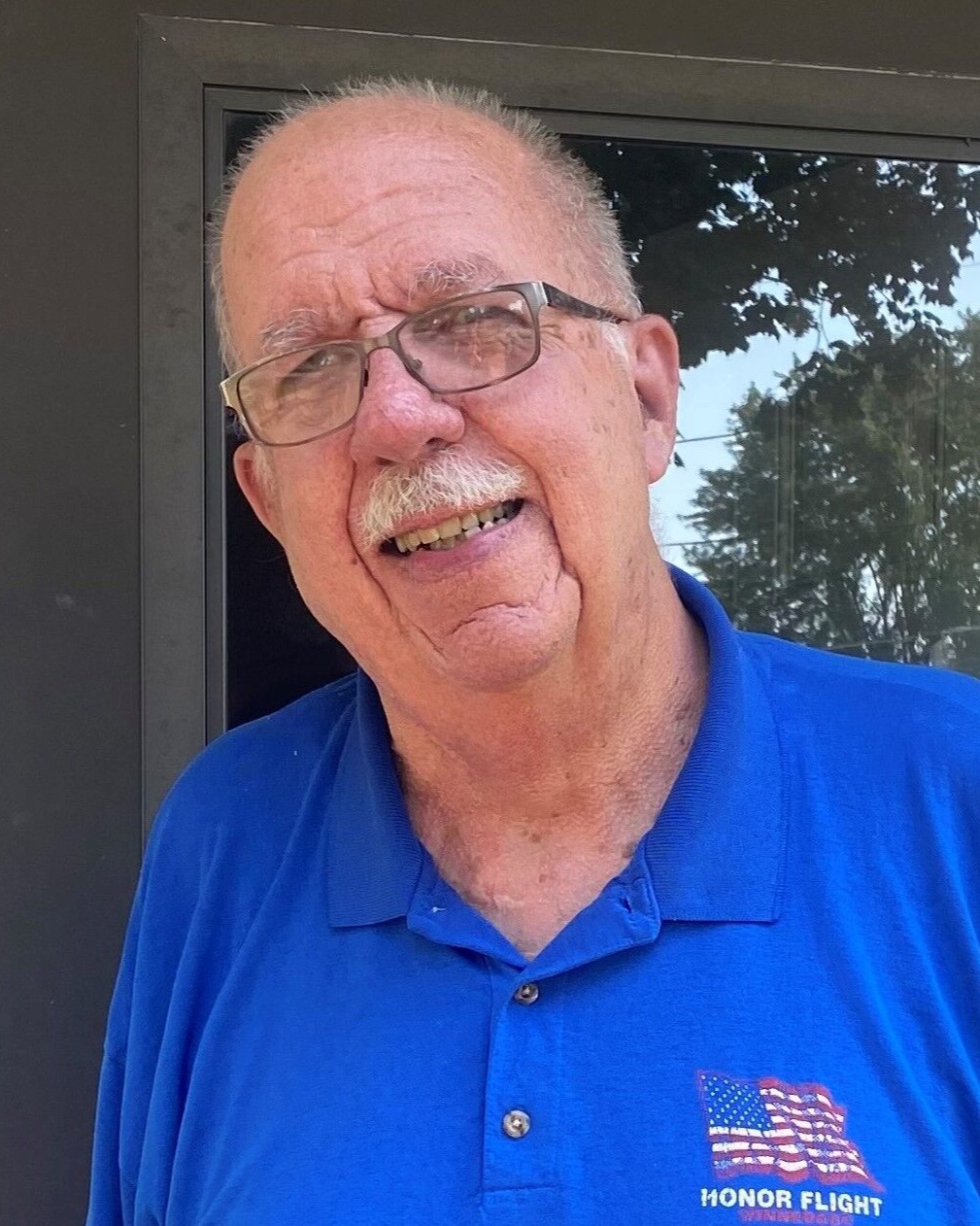 The service will be livestreamed on the First Covenant Church’s YouTube page.

Memorials may be directed to the family of John Skipper.

Born Sept. 21, 1945, in Oak Park, Illinois, John was the youngest of three boys born to Dorothy Lewis Skipper and Dr. James K. Skipper Sr. He had two brothers, Dr. James K. Skipper Jr. and Thomas Skipper. He graduated from Oak Park River Forest High School in 1963. John attended Northern Illinois University until he got his first internship and worked for the next 52 years as a newspaper journalist. He started his career at the Aurora (Illinois) Beacon-News. He moved on to the Kankakee (Illinois) Daily Journal, the Alexandria (Louisiana) Daily Town Talk, the Council Bluffs (Iowa) Daily Nonpareil and finally the Globe Gazette. He was known for covering his beat of city government and all thing politics, especially during the Iowa Caucuses. John retired in 2018 but continued with his weekly column “Silly Me” up until two weeks before he died.

John met Sandra Weber at the Aurora Beacon News where she was working in the circulation department. They married in Nov. of 1967. They were the parents of three daughters, Stephanie Skipper Clark of Arkansas, Suzanne Skipper of Oakland, CA and Jennifer Skipper of Bothell, WA.

John published 19 books, the latest to be released early next year. Topics ranged from journalism, to baseball to Meredith Willson to the meaning of life. Baseball was a passion of his. He often told the story of growing up in Chicago and traveling on the train to the North Side with this brothers to a Cubs day game at Wrigley Field before the stadium had lights, then hopping back on the train to the South Side to catch a White Sox night game at old Comiskey Park. In the summer of 1994, John was general manager of the Mason City Bats, an independent professional baseball team in the short-lived Great Central League.

John loved his church family at First Covenant Church where he served in many roles including most recently the chair of the church’s 75th Anniversary Celebration Committee. He also enjoyed his years as the North Iowa Band Festival coordinator.

He was preceded in death by his wife of 51 years.

John is survived by his daughters and two grandchildren, Andrew Clark of Arkansas and Mitchell Farrar and his son-in-law Craig Farrar and two nephews in Maryland, Jim and John.

To send flowers to the family in memory of John C. Skipper, please visit our flower store.