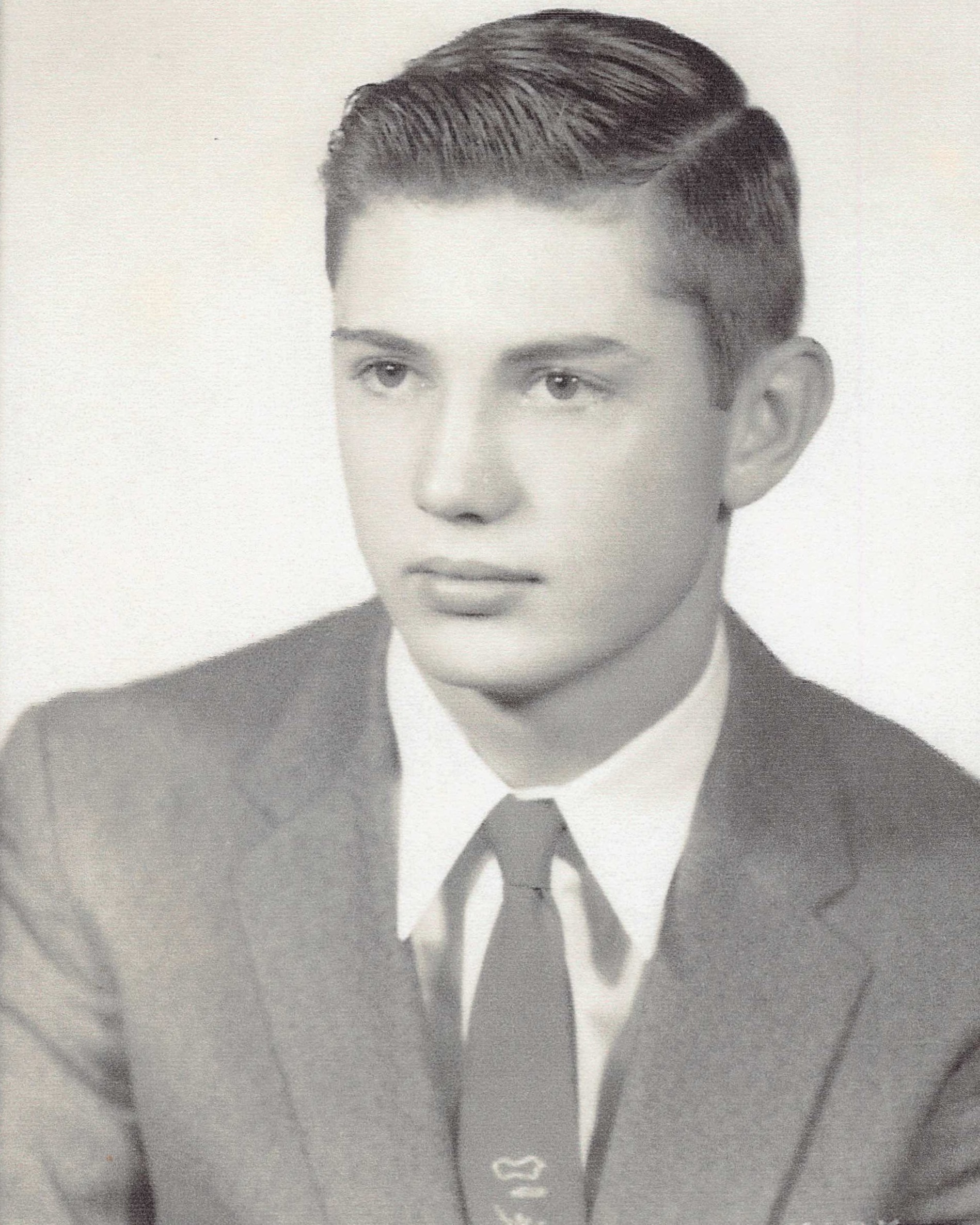 Gary L. Davis, 84, of Mason City, passed away on Friday, January 13, 2023, at the MercyOne North Iowa Hospice Inpatient Unit surrounded by his family. A memorial service will be held at 10:30 a.m. Friday, January 20, 2023, at Major Erickson Funeral Home, 111 N Pennsylvania Ave. with Pastor Linda Johnson Prestholt officiating. Visitation will be held from 4 to 6 p.m. on Thursday, January 19, 2023, at Major Erickson Funeral Home. Memorials may be directed to the family of Gary Davis.

Gary Lee Davis, was born on November 25, 1938, in Mason City to parents Hubert and Pearl (Schultz) Davis. Gary grew up in Mason City and at a young age he was tasked with caring for his siblings as his mother fell ill at a young age. He took on the responsibility of providing for the household working multiple paper routes and various jobs to help out. Gary graduated from Mason City High School in 1957. After graduating he began working at the Feed Plant and did so for several years, but then made the decision to better his life with an education. He enrolled in Mason City Junior College and would go on to attend and graduate from the Iowa State Teachers College (UNI). During the day Gary would attend his classes and at night he would work at the Munitions Plant called Chamberlain Manufacturing Company as the Vietnam War was currently happening. At the completion of his education subsequently the Vietnam War had ended, and the Munitions Plant had closed Gary found himself without a job. Gary decided to move back to Mason City to find himself a job. He set out with a plan to start at the north end of town and work his way south until somebody offered him a job. His first stop was Lehigh Cement, and as Gary would say, “he didn’t make it very far down the strip” because he was hired after his first stop. Gary worked at Lehigh until his retirement in 1998 as a production foreman.

To Gary, family was everything. He had a great love for fishing and hunting. Taking his children around the North Iowa area to hunt pheasants after school to taking long distance trips to Canada and Lake Erie with family and friends to go fishing. Gary was a very generous person and felt fortunate he could help others.

He was preceded in death by his parents; Father and mother-in-law: Gerald and Ruth Booth; special aunt: Irene Schultz-Bakker; nephew: Robert Logan.

To send flowers to the family in memory of Gary Lee Davis, please visit our flower store.