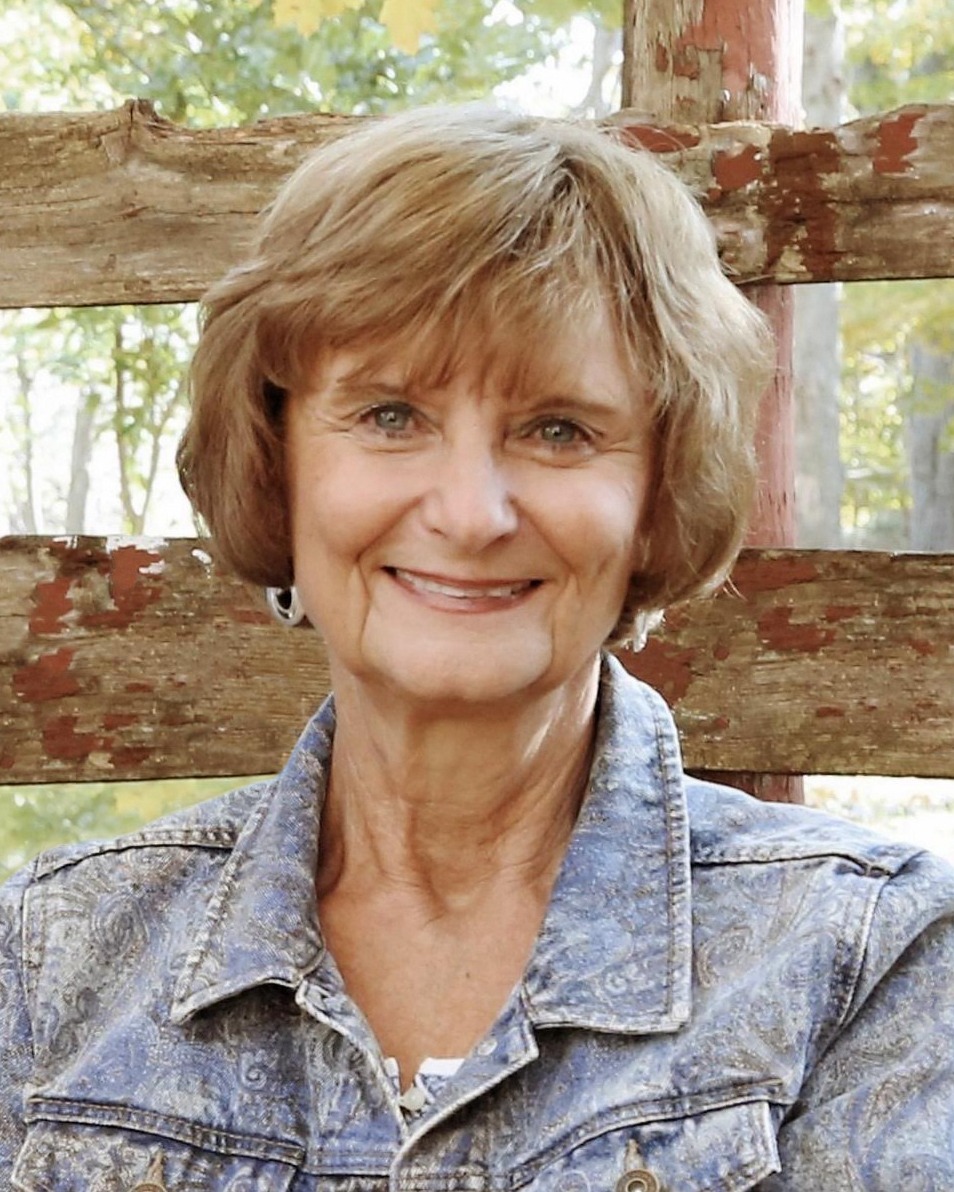 Diana Lynn (Frank) Holahan passed away peacefully on December 24, 2022 at the Muse Norris Hospice Inpatient Unit in Mason City, Iowa.  A Memorial Mass will be held at 10:30 AM Friday, December 30, 2022 at the Epiphany Parish Holy Family Catholic Church.  Visitation will be held from 4 until 7 PM Thursday, December 29, 2022 at the Major Erickson Funeral Home, 111 North Pennsylvania Ave., with a scripture wake service beginning at 6:30 PM.  Memorials maybe directed to Hospice of North Iowa or the Alzheimer’s Association.

Diana was born on Sept 16, 1950 in Mason City, Iowa to Robert (Bob) and Beverly Frank. She grew up in Mason City and graduated from Mason City High School in 1969. Diana grew up on the North End of Mason City, and for those of you from the area know that the North End revolved around Hard Work, Family, Fellowship, and Having Fun! All four of these traits were part of Diana’s core and personality for the rest of her life. It was at Mason City High School that Diana met the love of her life, Patrick Holahan.

Diana married her high school sweetheart, Patrick Brian Holahan on Nov 21, 1970. The couple moved to New Orleans, LA for 3 years while Patrick was in the Navy, then returned to Mason City to raise their family. The couple was blessed with two children, Chris born in 1972 in New Orleans, LA, and Kelli born in 1975 in Mason City, IA.

For her children’s early years, Diana stayed at home and raised Chris and Kelli. She later became an assistant pre-school teacher and worked several years as a paraeducator in the Mason City school system. Diana was very involved in her church, Holy Family Catholic church. She was a member of the St. Gregory’s Women’s Circle for 30 years, served several volunteer roles at the church, and volunteered at the local food bank. She also was the Co-Director of the Newman Catholic Daycare for 6 Years.

One of Diana’s greatest joys were her grandchildren. She was blessed with 5 wonderful grandchildren who loved her dearly; Jacob and Zach Duren, and McKenna, Kate, and Cullen Holahan. In their retirement years, Pat and Di loved to travel, spending time with their family, and attend all of their grandchildren’s sporting , musical, theater, and school events.

All of those that knew Diana will remember her for her kind heart, loving soul, and fun personality. Many of you got to witness her county dance moves, playful singing games with her grandchildren, eat some of her amazing cooking, and if you were really lucky you got to see Diana sing her favorite classic country songs with husband Pat playing bass and father Bob playing the guitar. She was a bright light for all of us, and she will be missed dearly.

Diana was preceded in death by her parents, Bob and Beverly Frank, brother Randy Frank, and father-in-law, James Holahan.

To send flowers to the family in memory of Diana L. Holahan, please visit our flower store.